The University of Alberta has moved to significantly bolster its ties with India, reports the Edmonton Journal. Late last year, UAlberta President David Turpin led a small delegation to Mumbai, Bangalore, Chennai, and Delhi to secure new agreements, build on existing partnerships, and meet prospective international students through conferences and youth forums. “For so many years, when people thought about studying abroad, they thought about the UK and USA,” says Turpin. “But Canada in India right now is on the ascendancy.” UAlberta has reportedly signed a number of new partnerships with Indian institutions, which include an agreement to allow 10 Indian PhD candidates from science, technology, engineering, and mathematics to pursue up to a year of joint study at UAlberta.

The University of Ottawa announced yesterday that the university was “deeply concerned” about American President Donald Trump’s executive orders and have thus “immediately sought ways” to help any students or academics who are affected.

At the College of the North Atlantic here, a young Chinese woman stood discussing her future with two fellow students, a Bangladeshi man and a Korean woman, amid a flow of mostly pale Newfoundlanders in down coats and hoodies heading for class.

“There is no Canadian equivalent of Harvard, with its prestige, limited enrollment and its $60,000 tuition. And really, it’s just as well,” writes Stephen Gordon for the National Post. Gordon argues that while some Canadian universities and programs have high entrance standards, gaining admission into one of these programs is “nowhere near as difficult as entering an elite U.S. college.” Gordon sees this characteristic of Canadian higher ed in a positive light, arguing that that social mobility is likely enhanced by the fact the the country’s higher education institutions are not as rigidly stratified as those in the US. “If—as available evidence suggests—Canadian social mobility is significantly greater than it is in the U.S., then much of the credit goes to the fact that there is no Canadian university that plays the prestige-signalling game that Harvard does,” concludes Gordon. “A ‘Harvard of Canada’ is the last thing we need.”

Source: The Province via Academica 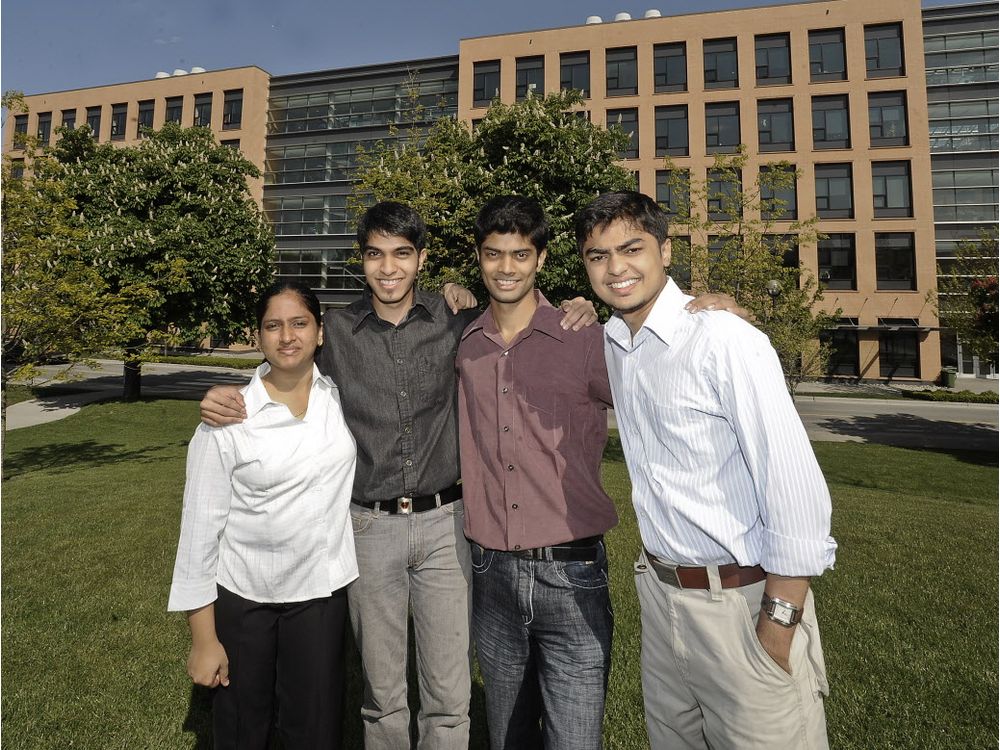 Canada has overtaken the UK as the most attractive English-speaking country for European Union students, according to a study that highlights the damaging impact of the Brexit vote on the UK university sector. A survey of 219 international students at universities in the UK found that Canada was the most desirable English-speaking nation for EU students, followed by the UK, Australia, the US and New Zealand in last place.

The Mumbai University has turned to using QR code technology to curb the nuisance of bogus certificate. What role does an immigrant’s region of origin and English language proficiency have on their academic and employment outcomes? This is the question that researchers at Seneca College’s Centre for Research in Student Mobility explore in a new report. The study followed the pathways of 18,466 students (non-international) who entered Seneca College between 2010 and 2014 within five years of leaving an Ontario high school. The study found that Seneca students who were born outside of Canada were more likely than their Canadian-born peers to have highly educated parents, live in lower-income neighbourhoods, and to aspire to university. Despite having attended an ON high school, many immigrants come to Seneca with weak English-language skills requiring support in language proficiency, with 59% being placed below college level English, compared to 36% of Canadian born students. Despite this, however, these students achieve similar overall GPAs and graduation rates.

For all you who’ve yet to experience student life at university, here is a much-needed dose of reality.